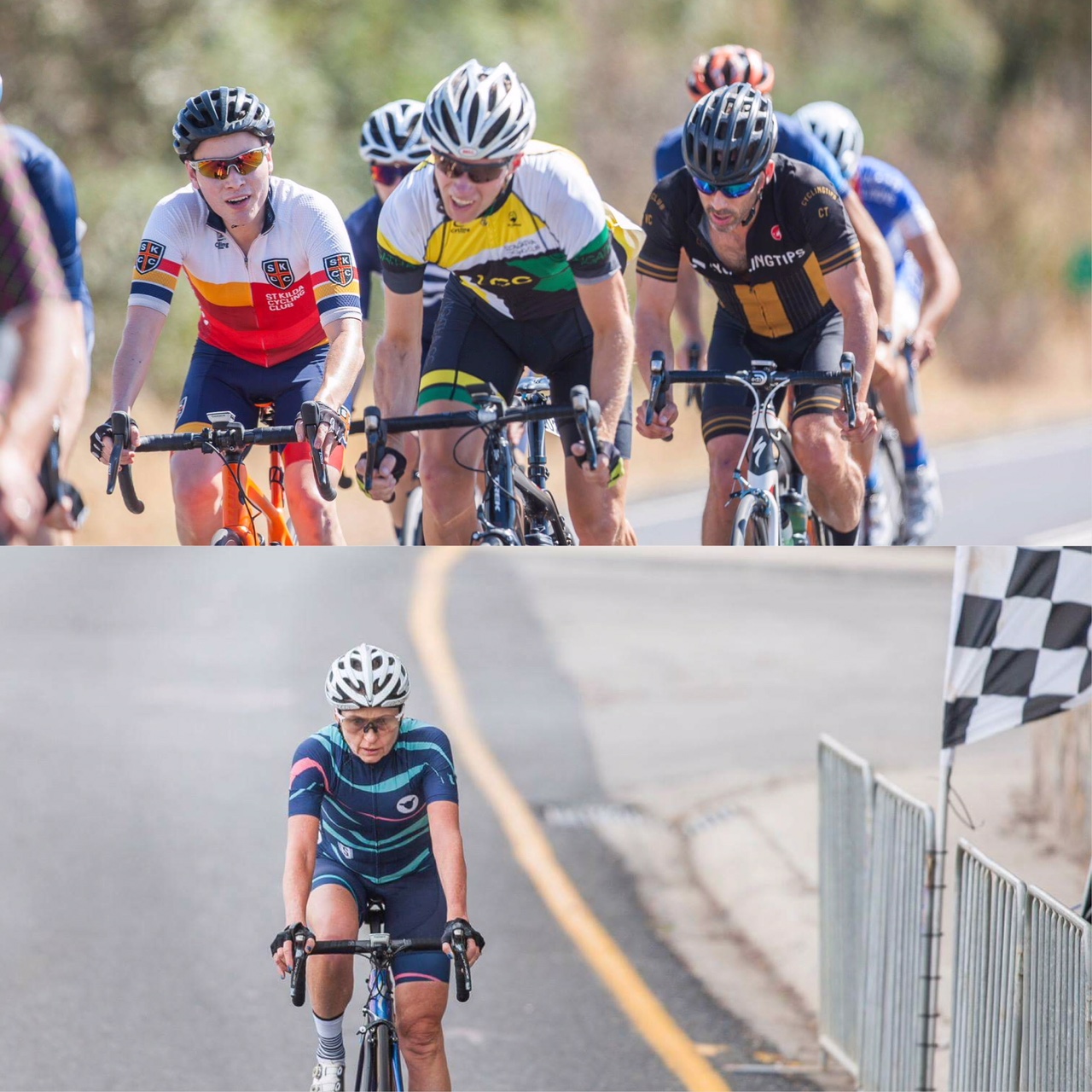 Round 2 of the 2018 ‘Towards Zero’ Victorian Road Series took place over the weekend, with 280 riders taking part in the Mansfield Tour.

Day One was based in Mansfield – with a 13.7km Individual Time Trial in the morning, and road races of 74km in the afternoon. The afternoon road races were contested on a brand new circuit, one that included a sting in the tail – the Old Tolmie Road climb (6.5km at an average gradient of 7.7%).

Well done to everyone who took part in this event, it is a tough one.  Congratulations to those who made the top 10.

Elite A Grade
Raphael FREIENSTEIN (InForm MAKE) finished 4th on GC and hangs onto the jersey in the VRS Series, he was consistent in the tour; with 8th place in each stage

Elite Men C Grade
Terance HORE made the podium with a 2nd on GC.  He was 3rd in stage 1 & 2 and was 4th in the final stage up Mt Buller.

Women A Grade
Madison PELZER flew the flag for St Kilda and finished in the top 10 in each stage.

Women B Grade
Meredith CLARK finished 4th on GC and steadily improved as the tour went on, with an 8th place in TT, followed up with a 5th and a 4th in the road stages.

Women C Grade
Gwendolyn STEWART was 7th on GC and was consistent on all stages of the tour.

Masters B Grade
Peter WILKIE finished on the podium with a 3rd on GC, while Nick HARVEY and Nick BLADEN filled out the top 5.  They were in the top 5 across for most of the tour.  Well done to Robbie STOREY who was in the top 10 in the TT.