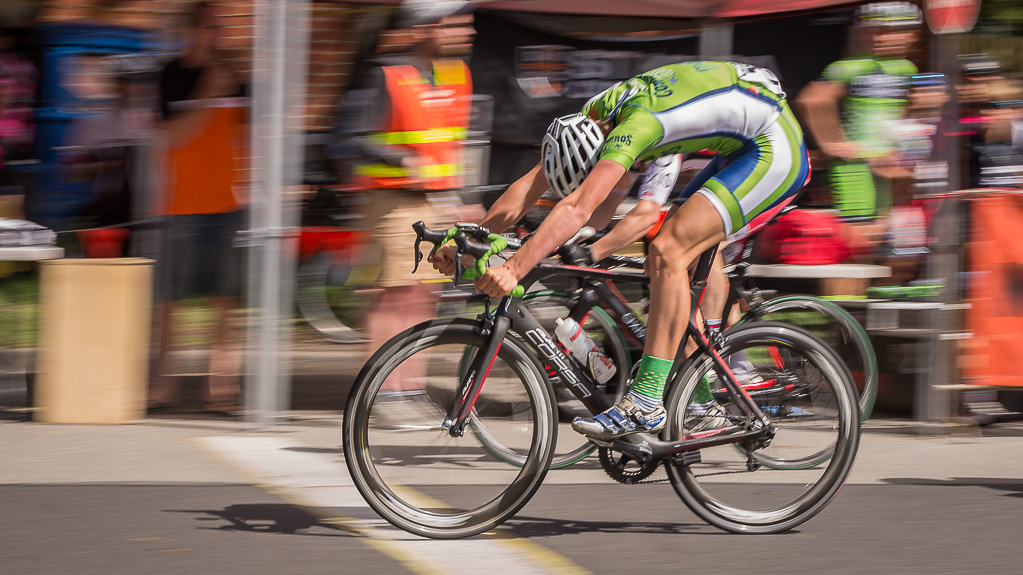 Last Sunday, competition in the Total Rush Teams Points Series Championship continued to heat up in anticipation of the final of the series to be held on the 29th of March 2015. There were some new teams coming into the competition, with Hawthorn Cycling Club giving Fondo Racing a run for their money in Women’s C. Fondo Racing retain first place on the leader board, closely followed by Fondo Racing in Women’s B. It’s still a close race for points at the top, so here are some points for the next race. You need to have a minimum of four team members entered to qualify as a team. 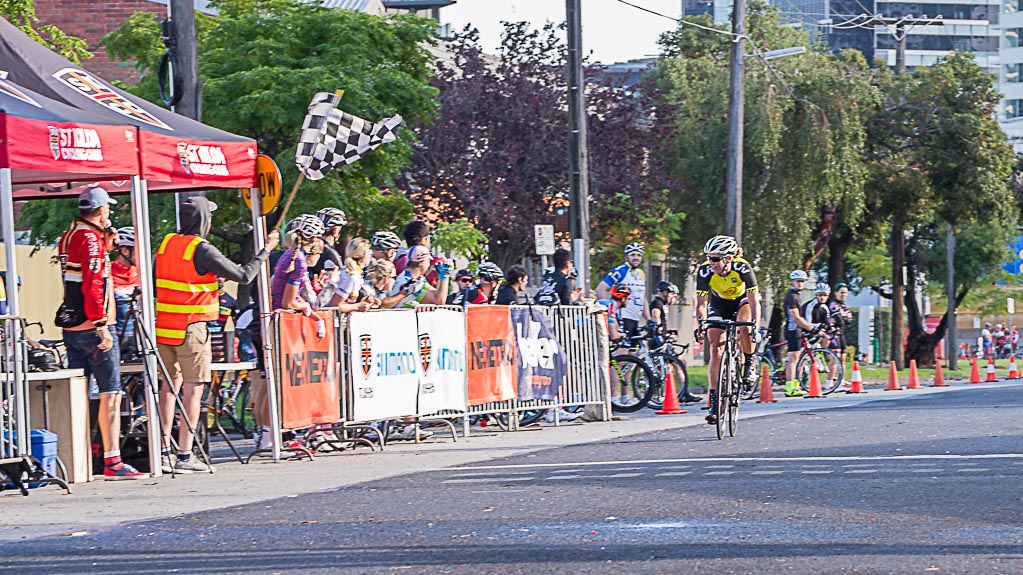 The more team members entered between four and six members, the more points you can earn. You earn eight points for first place, five points for second, three points for third, two points for fourth and 1 point for fifth in both the intermediate sprint and the final finish. See you on the start line on the 29th of March!