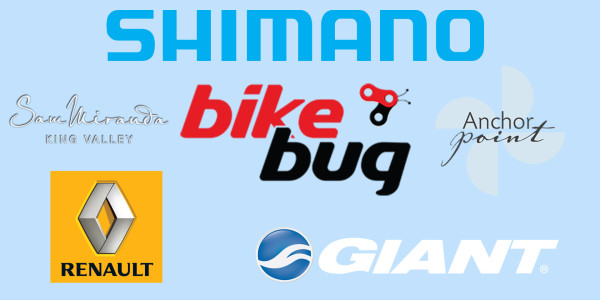 Unless you’ve been living under a rock, you ought to know that this Sunday will see the Shimano Super Criterium (#shimanosupercrit) back for its fourth year, with a field that includes some of the best national and international professional cyclists battling for one of the richest prize pools in cycling, and also boasting equal top prize money for men and women across the entire event!

The Women’s Elite race will also be a prestigious affair, with last year’s winner, Kimberley Wells returning to defend her title (riding for the High5 Dream Team), with the support of Kendelle Hodges, Sam de Riter, Tessa Fabry and Jess Mundy. The Dream Team will be facing the likes of Loren Rowney, Carlee Taylor and Valentina Scandolara (the trio will be racing for Roxsolt); Geelong (and Orica-AIS) rider, Chloe McConville (riding as a privateer); 2015 will see Jo Hogan back from the US and riding for the Total Rush-Hyster team, alongside UK riders Gaby Leveridge and Rose Osborne, and local rider, Bridie O’Donnell (who will be challenging the Women’s UCI Hour Record in early 2016). The 2015 race will also feature the naming rights sponsor for the women’s elite race as they launch the new BikeBug-NextGen women’s NRS team for 2016, with a squad from around Australia and New Zealand that will compete at the 2015 Supercrit.

Racing starts at 7:30am with E Grade and B and C Grade women, and the day’s program will run through to the afternoon, with the women’s elite race starting at 11:30am, and the men’s elite race at 1:30pm. Let’s see a huge crowd down there!