The Shimano Supercrit is run and won 18 Dec 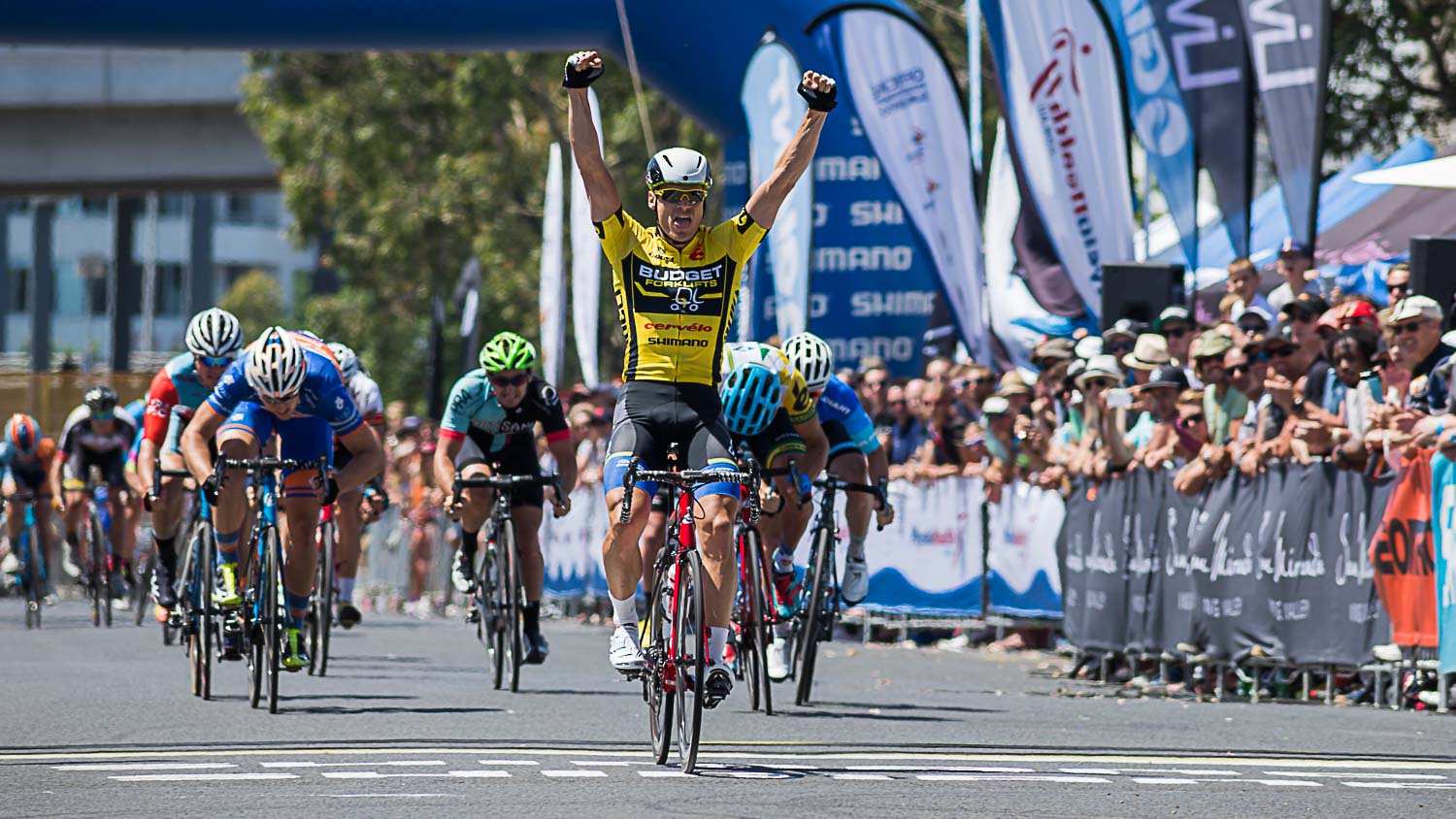 The Shimano Supercrit may not have stopped the nation, but it certainly brought thousands down to the White Street, Port Melbourne circuit as they basked in the glorious weather and soaked up the atmosphere of the supreme athletes on two wheels! 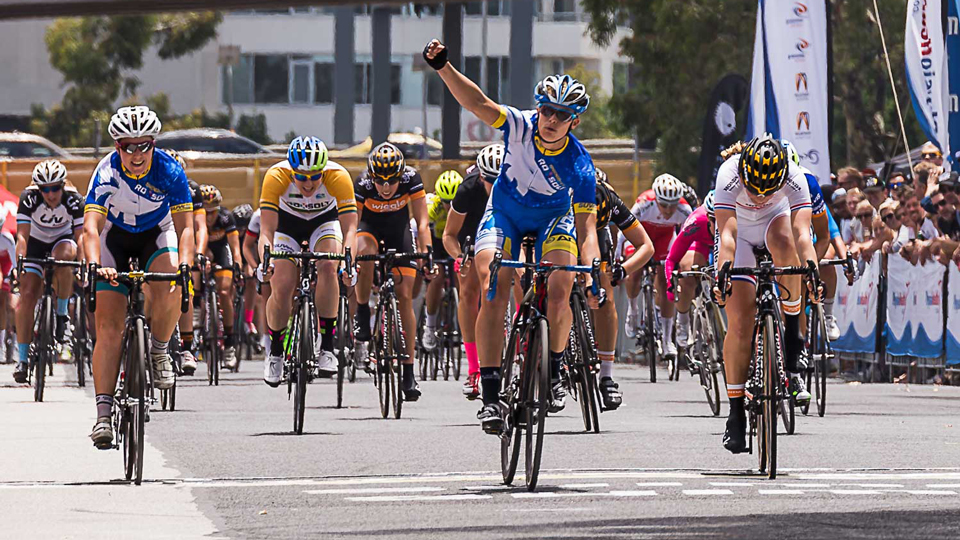 The Shimano Men’s Elite race was taken out by track specialist, Scott Sunderland, riding for the Budget Forklifts team, as his team gave him a strong lead out to a clear win. After some debate with the commissaires, the close-fought second and third places were decided, giving Garmin-Sharp pro rider, Steele Von Hoff, a narrowly secured second place over Brenton Jones in third.Simon Gerrans, Greg Henderson and Michael Rogers were ever attentive, and never far from the front of the 120-odd rider bunch, but none was able to secure the top honours on the day. Gerrans’ team-mate Caleb Ewan did bring some glory to the team with the sprinter’s prize and the fastest lap of the afternoon, at 56.47km/h.In the Anchor Point/Foundation Technologies Women’s elite race, the Roxsolt team showed its dominance, and delivered a one-two with Kimberley Wells crossing the line ahead of team-mate Chloe Hosking and Wiggle-Honda pro rider Eileen Roe. SKCC’s sprint darling, Black Cav Nicole Whitburn took out the prize for the fastest lap of the race, at a speed of 47.8km/h! There were a number of attacks and mini-breaks, including an effort led by Kendelle Hodges, however, as in the men’s race, nothing was allowed too much steam, as the strong pro teams brought affairs back to a mass bunch sprint finish.There were photographers in strong attendance on the day, and you can check out a number of albums on the SKCC Facebook page: