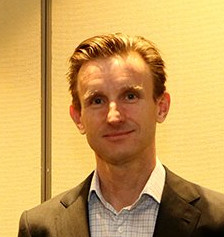 Many of you would have seen that SKCC member, Steve Drake has taken over the running of our national Sporting Body, Cycling Australia, so we thought it would a great idea to find out a bit more about Steve.

Steve has been a Cycling Australia board member since February 2017 and it’s fair to say he knows a bit about riding and racing bikes!! Steve was a Commonwealth Games rider for Australia in 1994 and off the bike has held many roles spanning a two-decade-long corporate career in which he has specialised in Mergers & Acquisitions and Capital Markets.

Interestingly it appears there are only 5 pictures of Steve on the whole internet, we’ve taken the liberty of cropping one badly and putting it here.

We asked Steve to answer the 5 Questions –