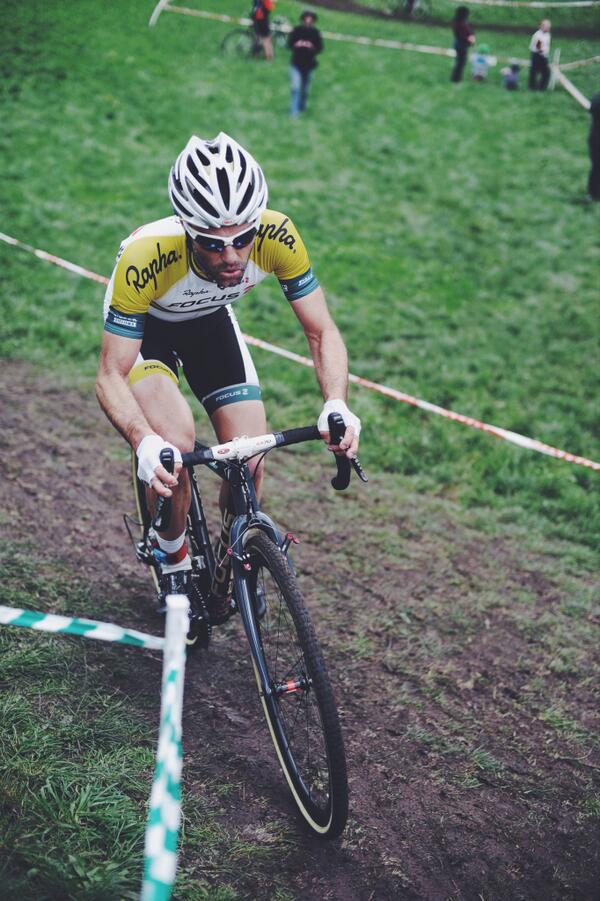 SKCC is proud to announce that it has a new Director of Cyclocross (CX), in the shape of the quietly passionate gun rider, and genuinely nice guy, Allan (Alby) Iacuone.

Cycling Tips has already covered Allan’s career in some detail, so we won’t go over it again here, other than to note that he has two Australian Championship titles to his name: the 1994 Australian Road Race Champs, and after a long hiatus from competition, the title of Australian Cyclocross Champion in 2013. He’s also got an impressive Palmares over a career spanning some nine years racing in Australia and overseas!You’ll also have seen Allan racing at the SKCC Crits over the past few seasons, and having a crack at the Road Nationals again in 2014 and 2015; but right now, it’s CX that has captured Alby’s imagination and re-stoked the fire in his belly!

Starting with an aluminium framed Focus CX bike from Bikes @ Brighton, the first bike that he’d actually paid for since cycling competitively, the bug had him. And just like the rest of us who go through the upgrade game, that bike wasn’t good enough or light enough, so his next CX bike was a carbon job, and the affair took off. Then, in 2013, Alby beat off the likes of Paul Van der Ploeg and Sid Taberlay to claim the yellow and gold bands in the mud – a fitting result for a gritty, quiet achiever.

The reason we love being able to welcome Allan on board as our inaugural CX Director isn’t the medals or bragging rights: it’s his passion and enthusiasm. He’s not riding for ego or glory: he loves the challenge of trying something new, and something that takes him back to the simplicity and sheer joy of doing something that you’re not supposed to, just for fun. After all, road bikes aren’t meant to be ridden on mud and grass!

Cyclocross is still in its relatively junior stages in Australia, but just like mountain biking before, it’s growing in popularity; it’s also something that Allan and SKCC want to nurture and build a solid foundation to support that growth.

If you’re already riding a CX bike for fun or as a commuter, or perhaps you’ve done some mountain biking, or even if you’ve never been off the tarmac, have a crack! Maybe you’ll end up just like him: sitting in the mud in front of your bike, with a smile like a young child, eyes and teeth beaming through the dirt!