Training for the 2014 Victoria Club Teams is well underway under the coaching of the legend Shane Kelly.
SKCC Trackies have started to regroup in preparation for the 2014 Victoria Track Club titles to be held on the 18th January 2014. Last Saturday night saw the riders under the coaching of Shane Kelly start to form initial teams in preparation for the upcoming titles. 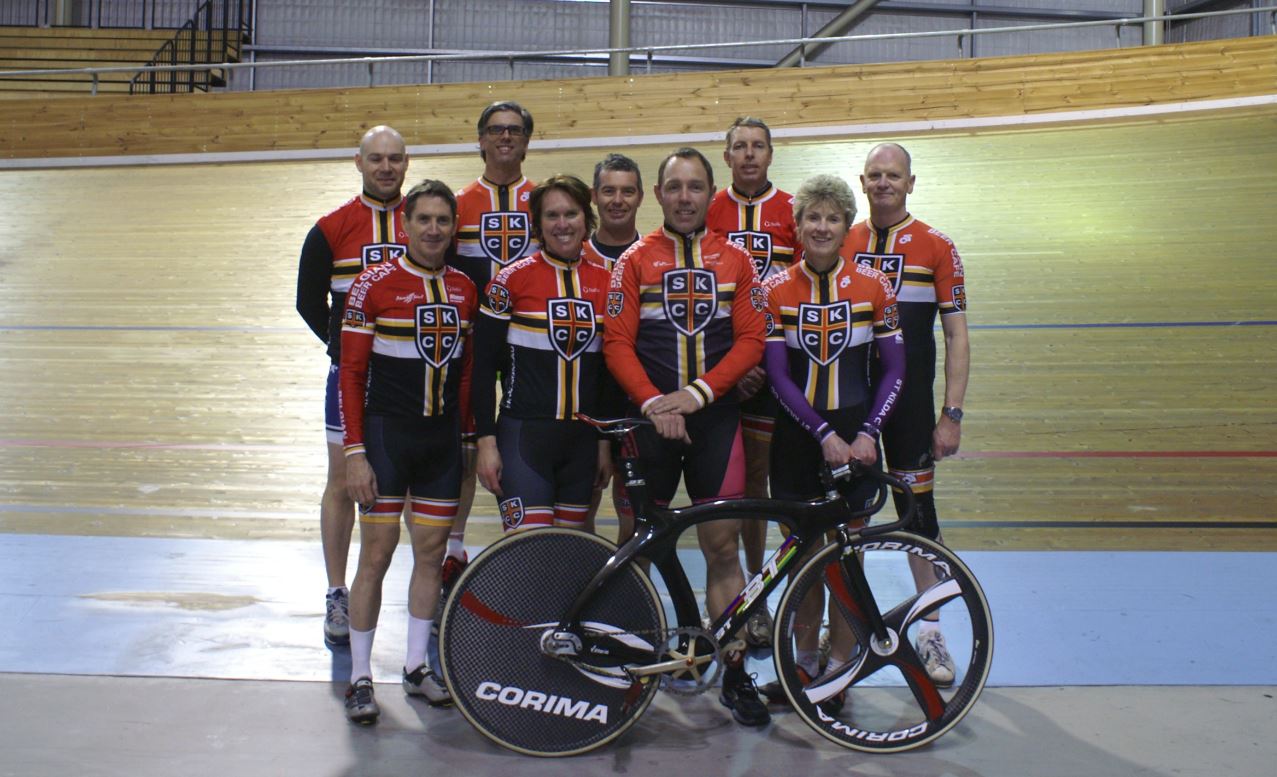 At the end of each training session the trackies gather for that traditional photo shot, Last Saturday night was no exception as the squad gathered for the photos with Shane Kelly

Saturday night saw some intense training on specific areas in preparation for the titles. While some of the teams from previous years will remain unchanged many positions within other teams remain open should riders which to participate in the titles. If you are interested in being part of these teams please let us know as early as possible. 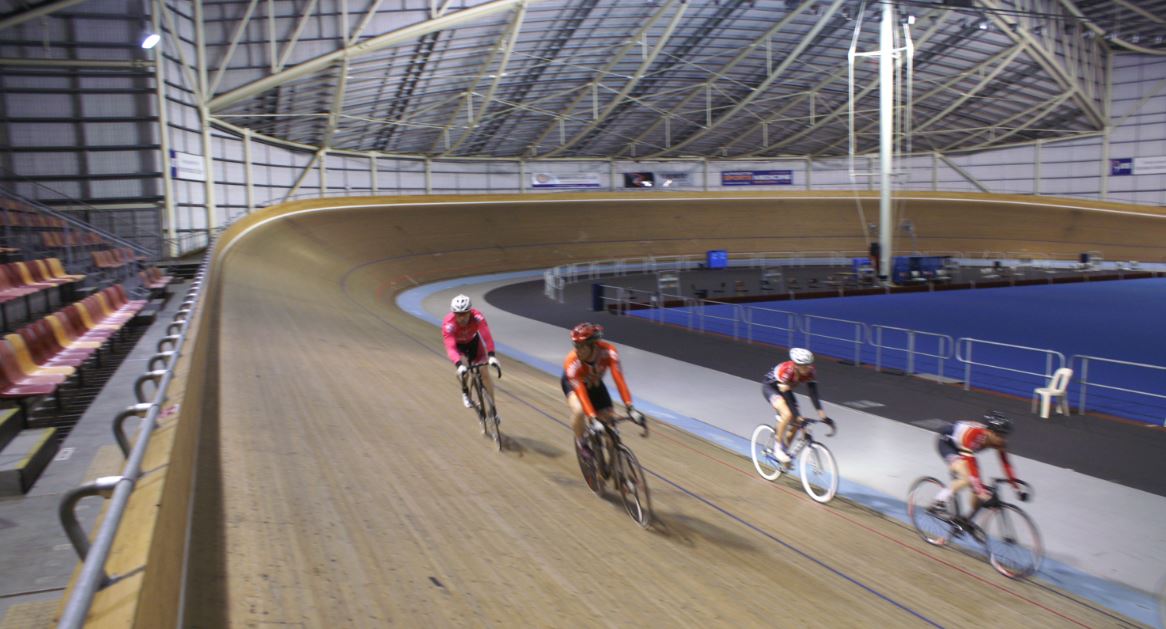 Above – Trevor tries to chop Shane in a training drill. Shane can be seen above swinging up past Trevor to avoid being pushed against the fence. 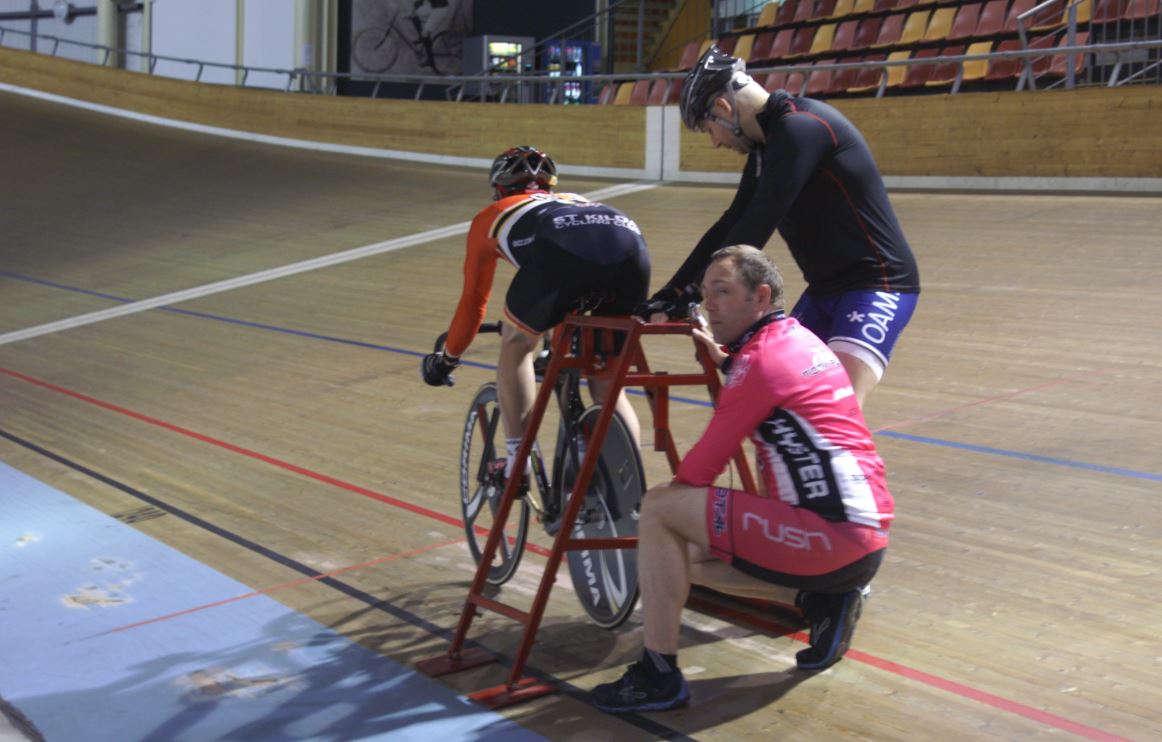 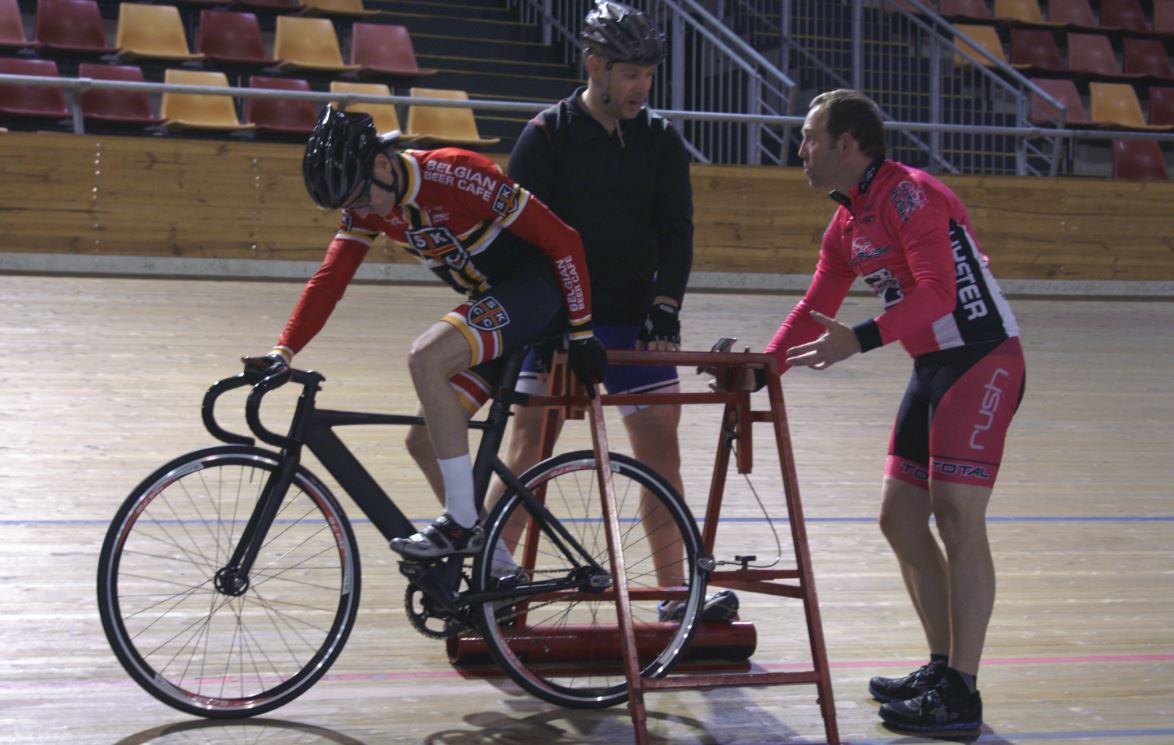 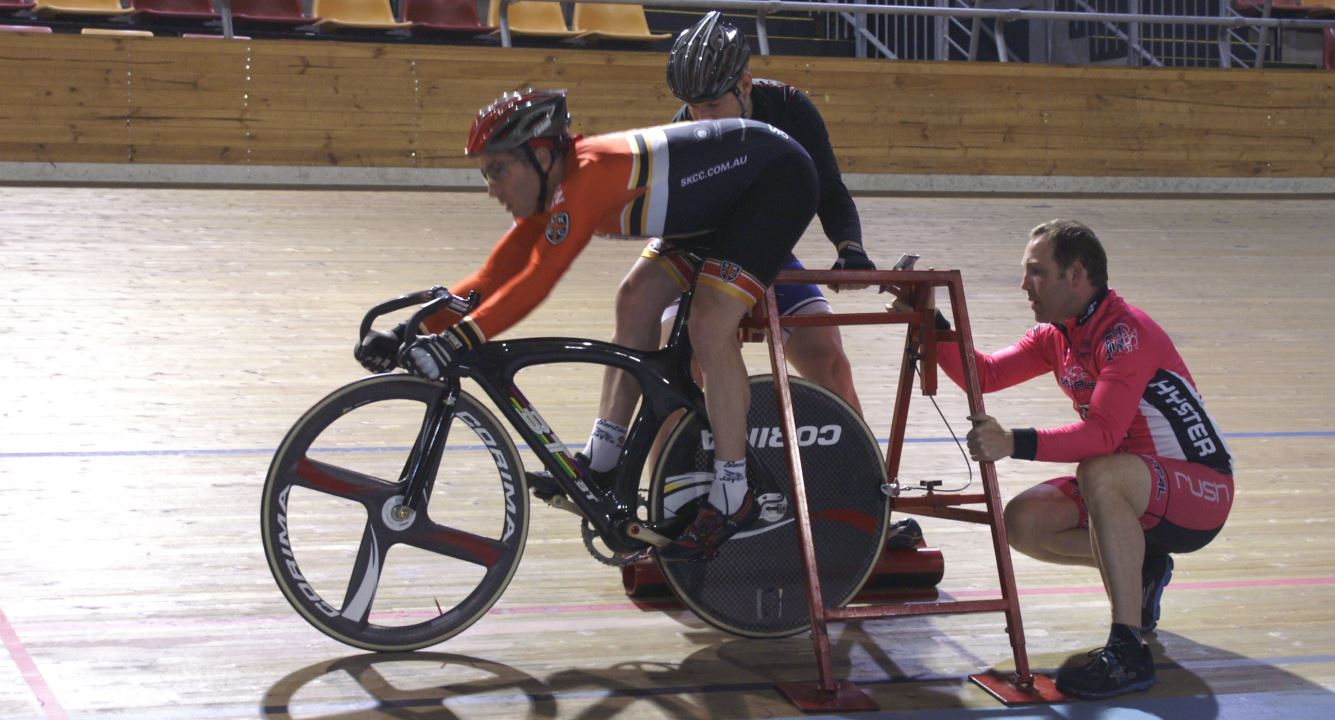 Trevor assumes the start position in anticipation of the gate releasing 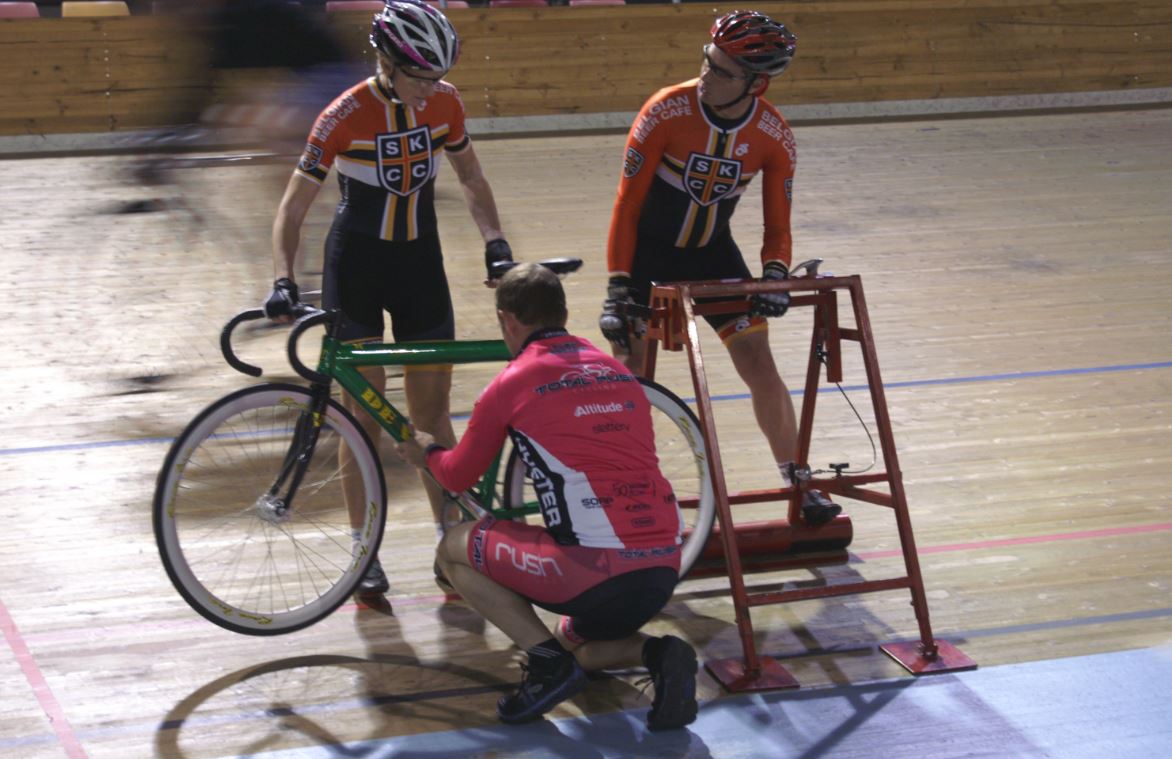 Shane points to the first bend. The first 50ms from the gate to the first bend is the most important section of the sprint. You have to get out of the gates and to the bend as cleanly as possible. Loose a second here and you will not make that valued time up. 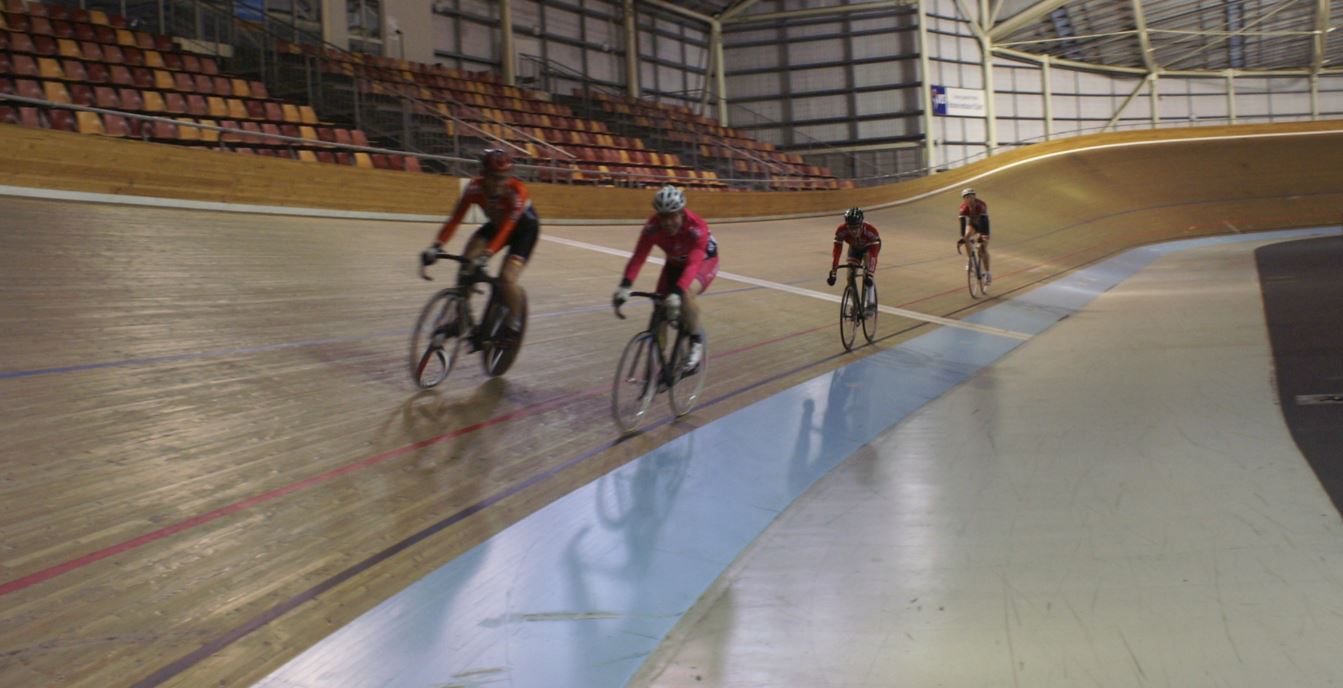 The squad have a steady cool down with Shane after the evenings training session.

As the Summer racing calendar begins to unfold a number of key races have been earmarked in the SKCC Track Calendar which we are encouraging the SKCC Track Riders to support. These include:

As always have a safe week, and “remember, it’s a jungle out there”