SKCC Shine Out Of Town 3 Apr 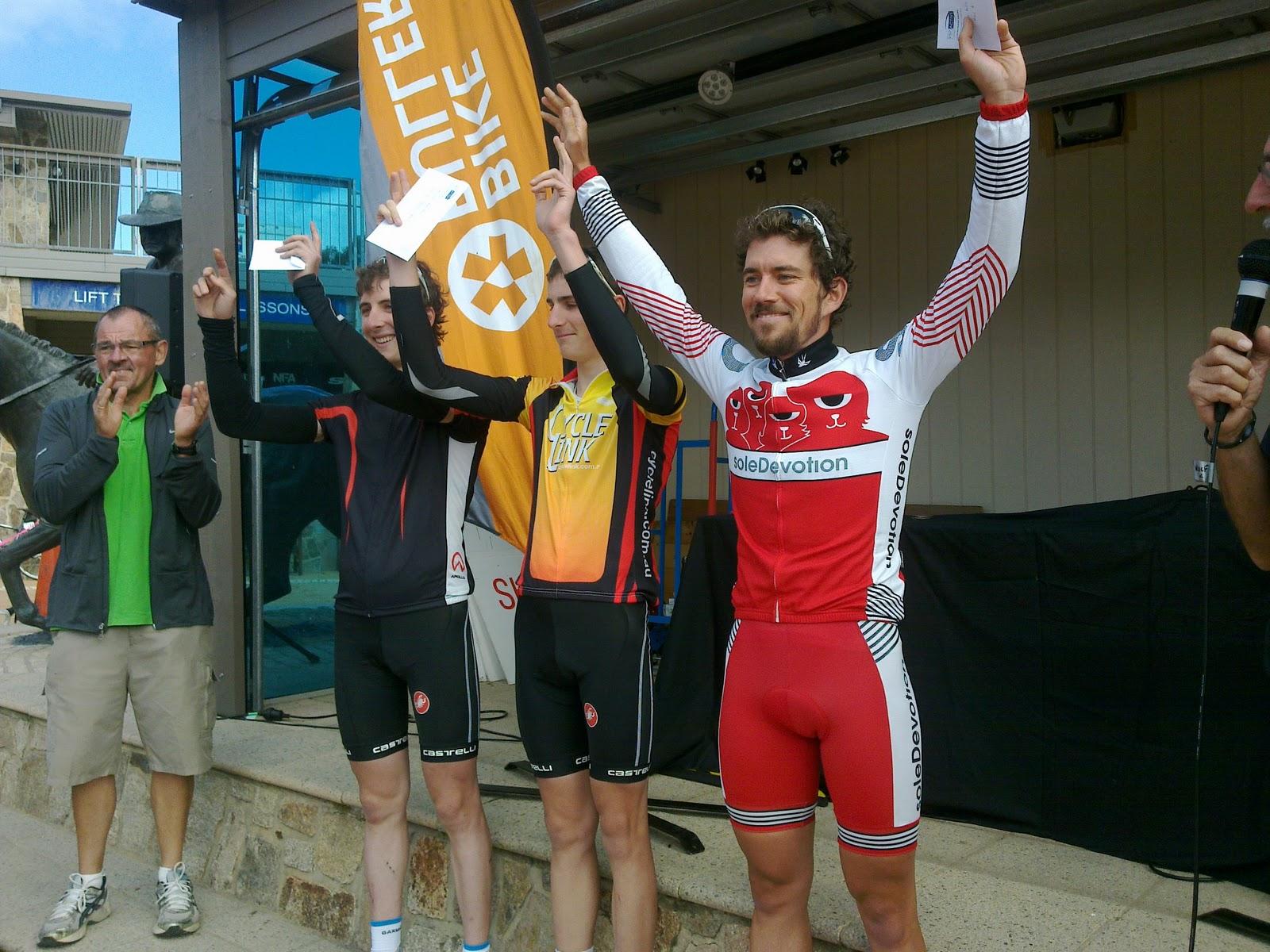 There were some great performances of some SKCC members recently who raced out of town in some big races.

Firstly Bridie O’Donnell had a monster weekend and ended on the podium twice at Oceania’s where she mounted the podium twice!! Bridie scored a silver medal in both the ITT and the Road Race.

Nick Bensley from Sole Devotion (pictured above) claimed bronze in the ITT and was less than 2 seconds off silver then backed it up the next day with 3rd again in the Mt Bulla Road Race.

Dynamite David Loakes from O2 Networks won the Mansfield crit in an awesome display of power which had a very impressive field.

Overall it was a good weekend for our SKCC members as many other riders featured in breaks and at the pointy end.