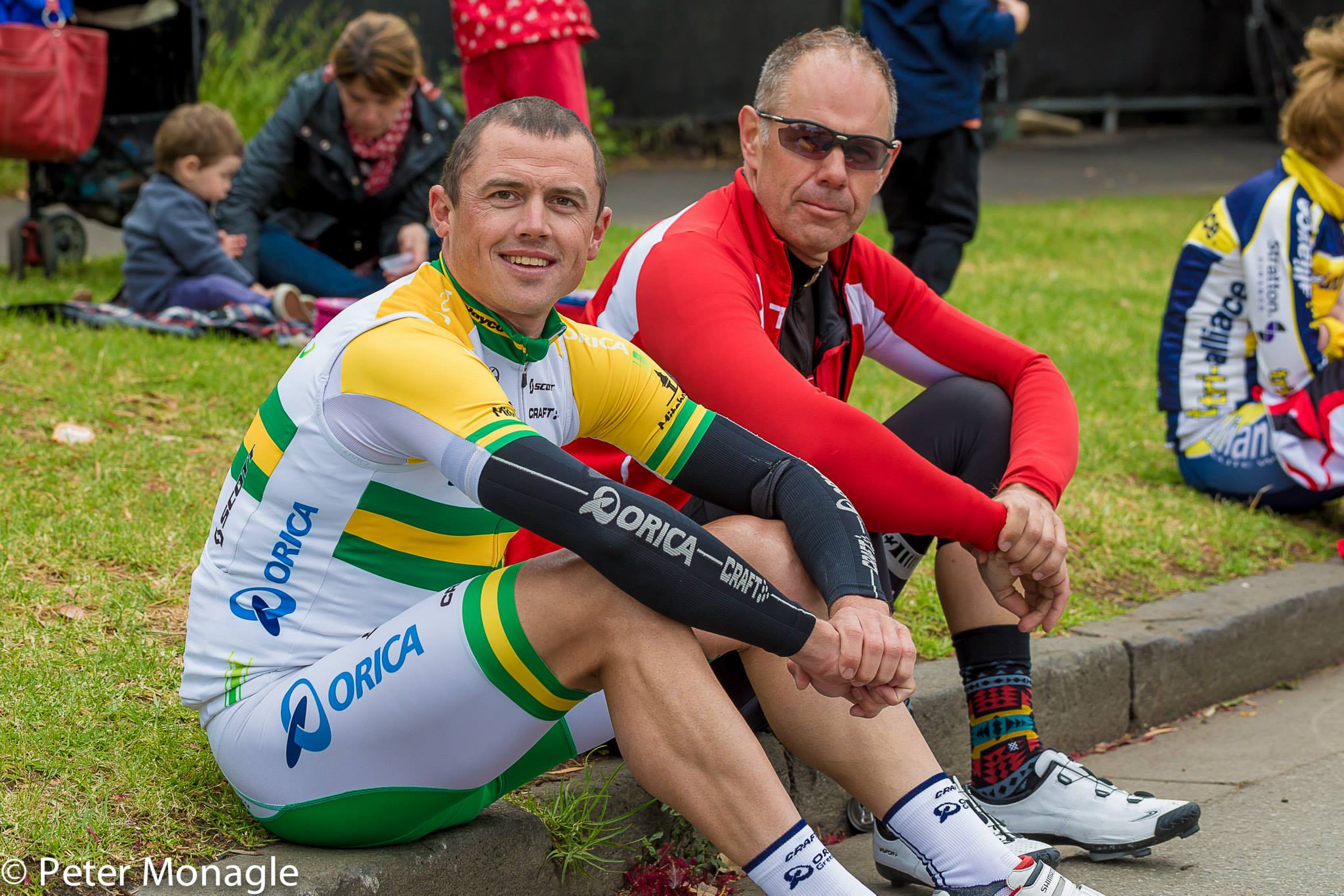 That’s right – it’s bigger and better than Christmas! The 14th of December is the new Christmas for 2014!

We’re kicking off a massive media blitz to promote our terrific St Kilda Cycling Club / Shimano Super Criterium, and with all that’s going on, there’s never been a better time to be a member of Australia’s biggest, and best, club!

Details here: http://www.skcc.com.au/membership-91/why-join-skcc (and dear members, jump onto the SKCC Facebook page to share this with your friends or tag them in the comments!)

By now you’ll probably know that Simon Gerrans is going to headline the men’s event, and those eagle-eyed among you may have seen Gerro out on Beach Road putting in some not-so-sneaky miles in the legs to prepare for the big day! He appeared very relaxed at the SKCC Crits last Sunday putting in a couple of easy social laps before sitting and chatting with the local crowd! Thanks to Peter Shane Monagle for capturing some snaps – check them out on the SKCC Facebook page!

The Shimano Super Criterium (#shimanosupercrit) will see the some of the best national and international professional cyclists compete for $30,000, one of the richest prize pools in cycling, and equal prize-money for the women and men!

Not to be outdone, the Women’s Elite race will be led by last year’s winner Chloe Hosking who will have to fend off current and former criterium champions Sarah Roy and Lauren Kitchen; not to mention professional riders like Jo Hogan, Nicole Whitburn, Jenny MacPherson and Karen Elzing – a criterium specialist from the Netherlands.

Live commentary will be provided by Tour de France commentators Matthew Keenan and Scott McGrory. “It’s a world class crit – seeing riders we’re accustomed to seeing on the world stage race on a club criterium circuit that any local cyclist can race on any weekend is pretty special,” said Keenan

Just like last year, but bigger and better; the carnival event on White St, South Melbourne will be family friendly and a free spectator event. There will be plenty of food and beverage outlets and heaps of kids’ activities!

And as a teaser of the upcoming event, we have the ORICA-GreenEDGE backstage video from last year’s event – thanks to Tom Reynolds for putting this together for us. Click on the image to play. 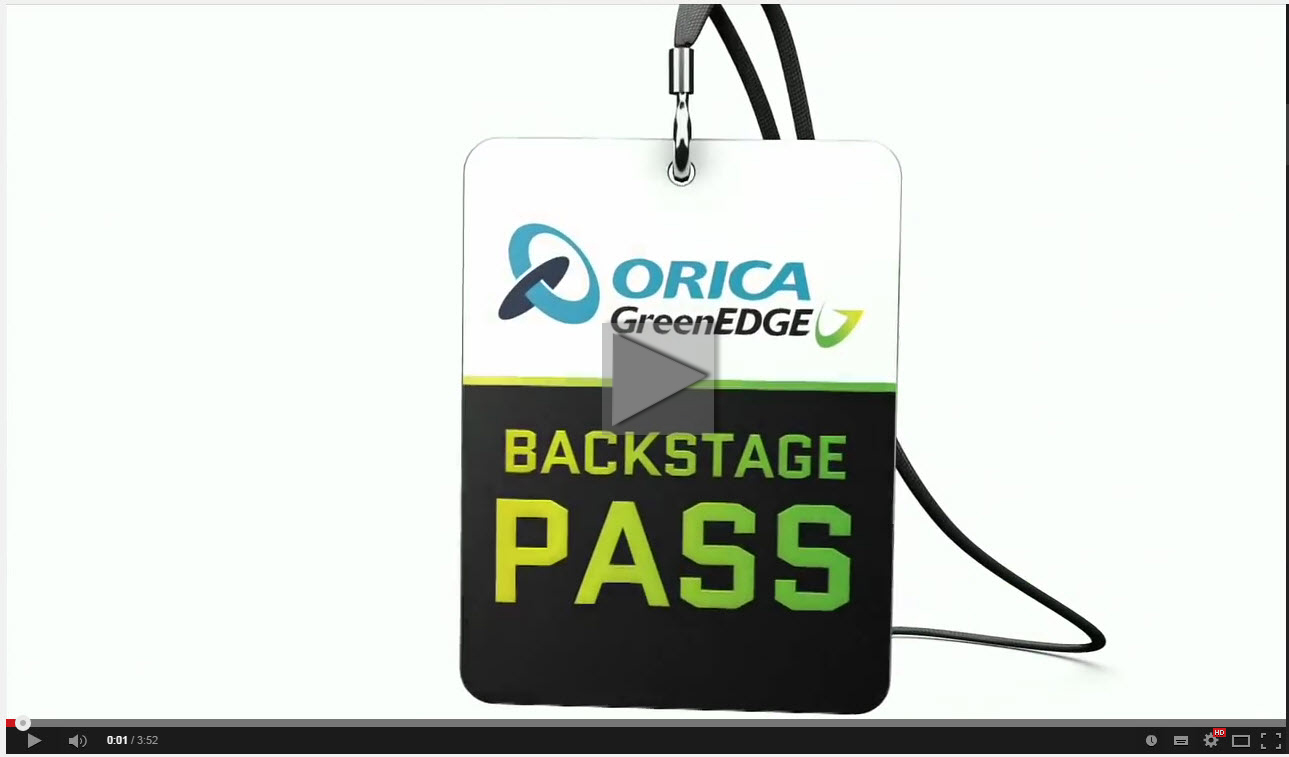