What could’ve been a most unforgettable weekend in a cycling lifetime for 40 SKCC members became exactly that for 20 lucky starters in Saturday’s Ridewiser ‘Inverloch Challenger’ training camp for 2014.

With perfect training weather (overcast), and a rare but luxurious support-rider-to-participant ratio (1 instructor to 3 every riders), we all got to have that once-in-a-lifetime extraordinary cycling experience where intense skills learning is wrapped up inside a seriously high quality road-training experience of unmatched quality! Quite a double leg-fill.

The road-side skill-drills were demonstrated by the ever-popular Ridewiser On-Road Instructors Lizzy McDIZZY Georgeson, Jamie MAGIC HANDS Kelly, and regular nice-guy, Andy QUICKDRAW McGrath. But we had added punch thanks to our 2 bonus Velobourne-GIANT support riders who attended to help along the way – Danny CO-STAR Cohen and Paul THE PADDLER Adler. With Leanne SUTTON Crowe happy to manage the roaming Ridewiser Support-Van, it could’ve been called a ‘party-on-wheels’ except for perhaps a good sized dose of lactic-acid build-up by the crest of Mountain View summit over the Strzelecki’s!

Among the golden gems of tips shared across the 48 hr ordeal, riders learnings included (1) exhaling-focus while climbing is critical (to make way for new air coming in), (2) pressing the thigh against the bike frame increases cornering stability (for speedier more controlled descending on foreign roads), and (3) the trick to dirt-road riding is to think like you’re riding through marshmallows (to keep the pressure on the pedals and save stalling).

All in all, the mostly E and D Grade female peloton (4 blokes luckily attended!) covered the Saturday 130km and Sunday 75km routes in typical schedule times, showing that women are STILL taking over this sport!? Other than a reduced camp size fitting a February edition this year, the re-vamped version of the camp for Ridewiser Inverloch Challenger 2015 is set for greatness, targeting a March date, 40-50 riders, 7 instructors and more cycling fun than you can poke your pump at with some new roads included for the first time since 2009. Woo-hoo, people are signing up already!?

See below for some of the more popular classic quotes from the weekend: 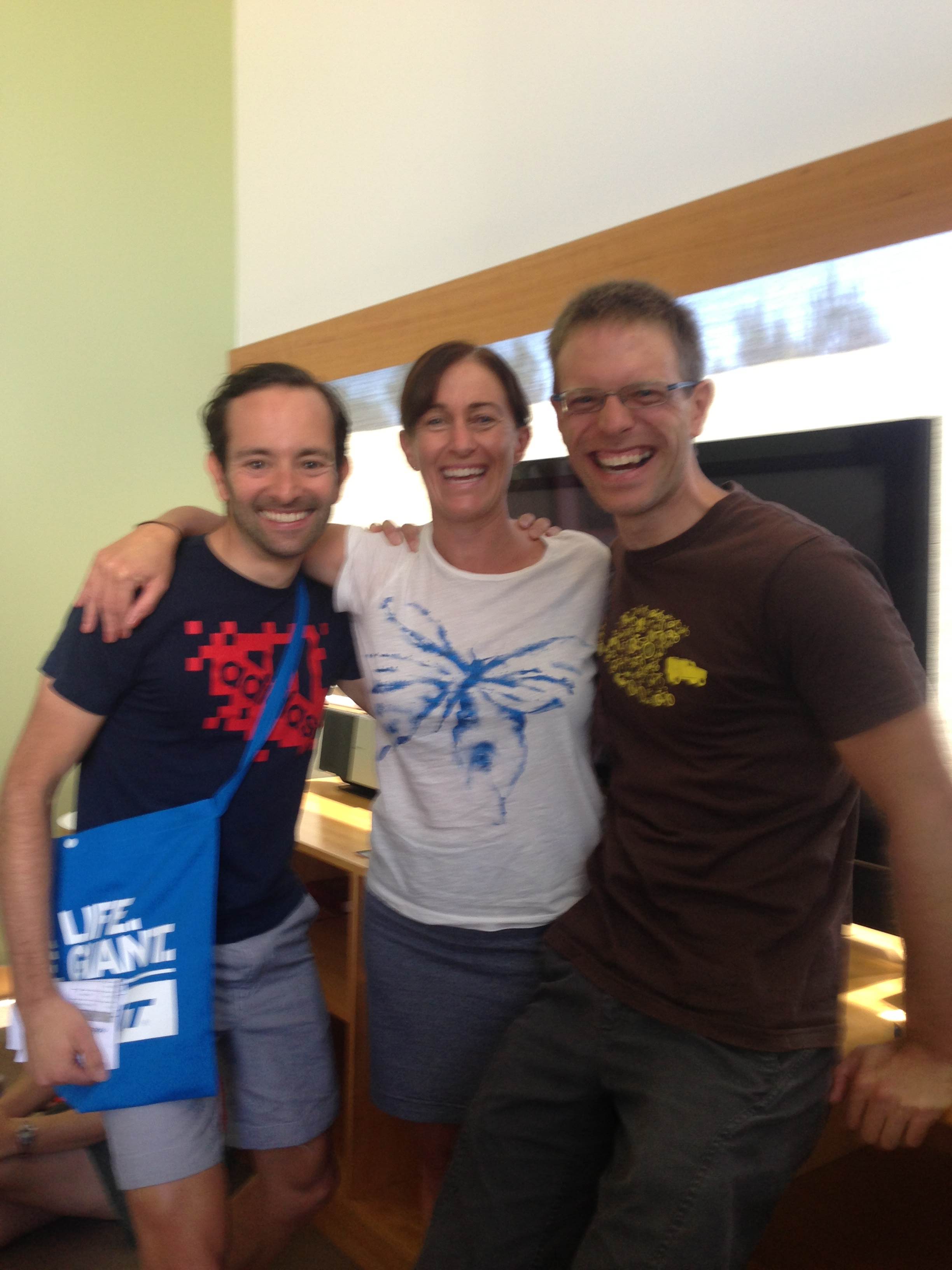 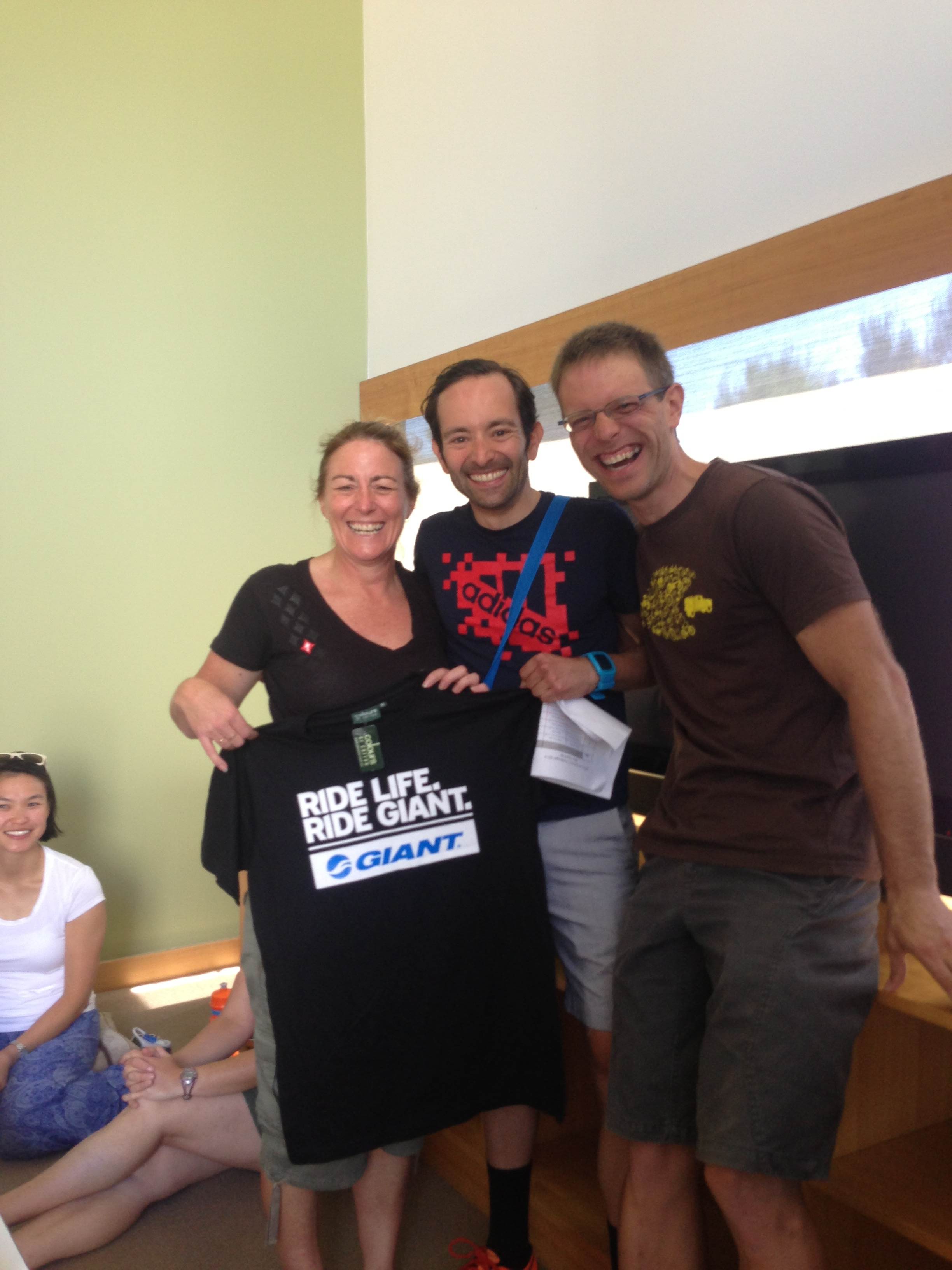 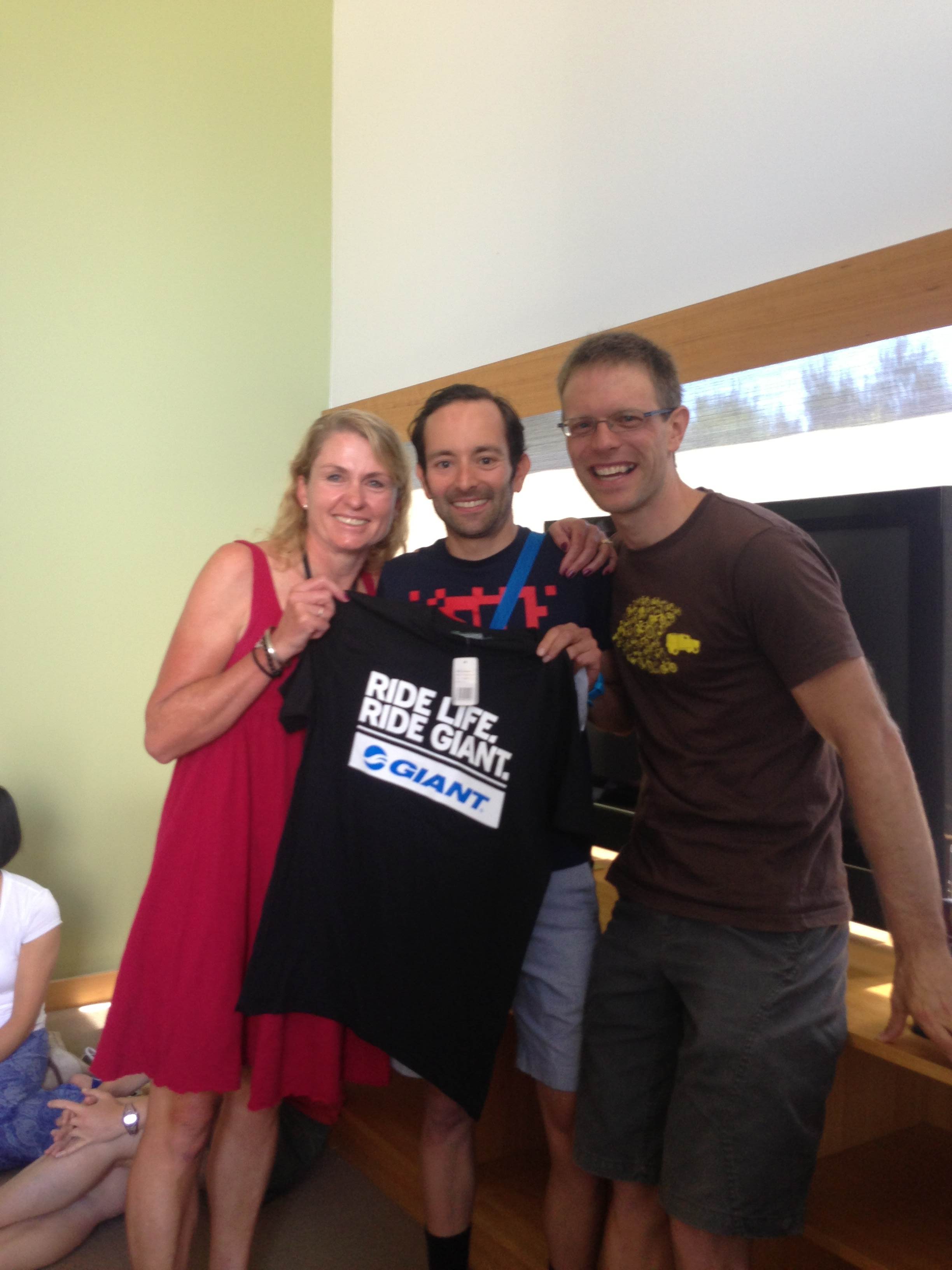 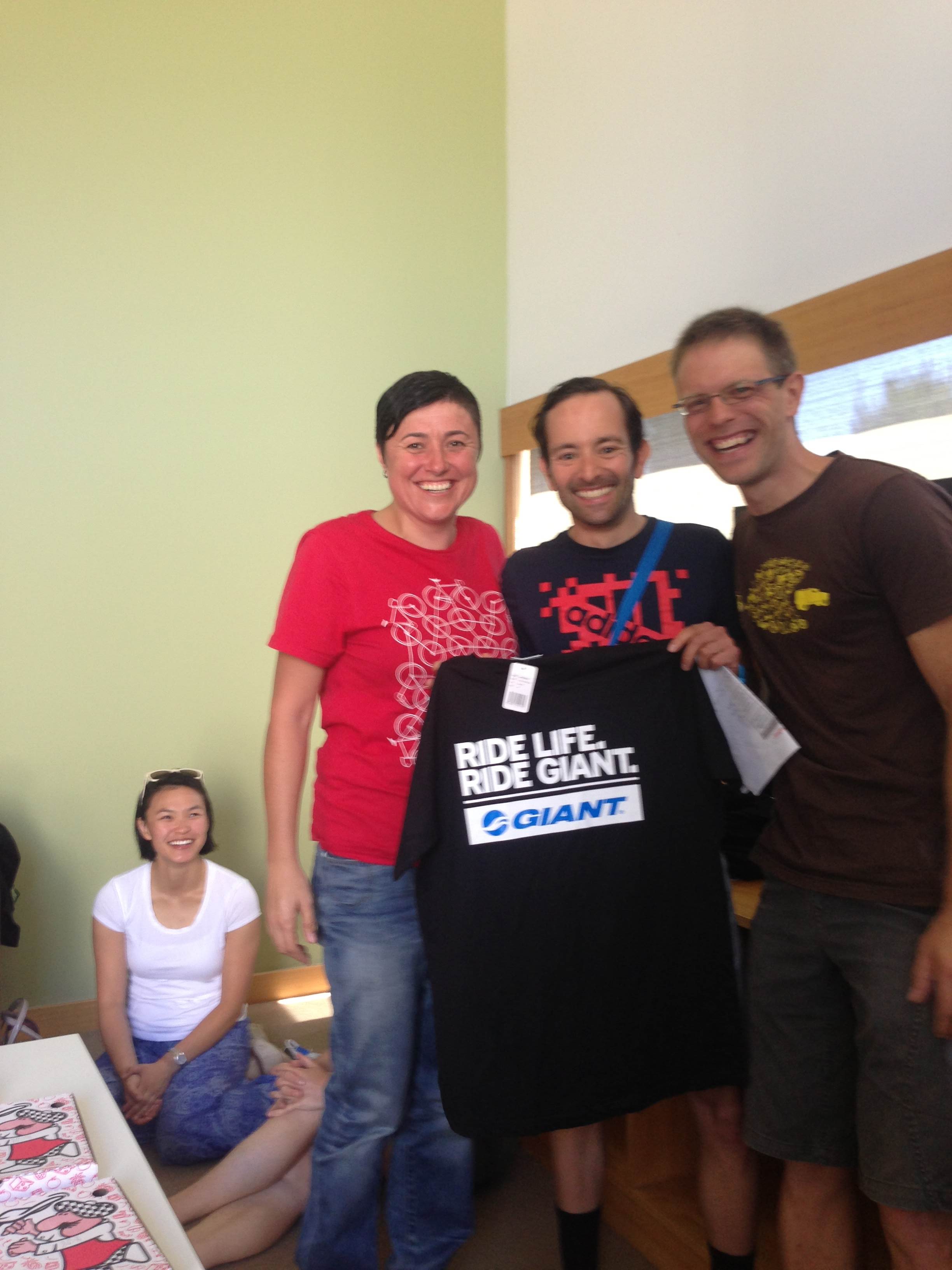 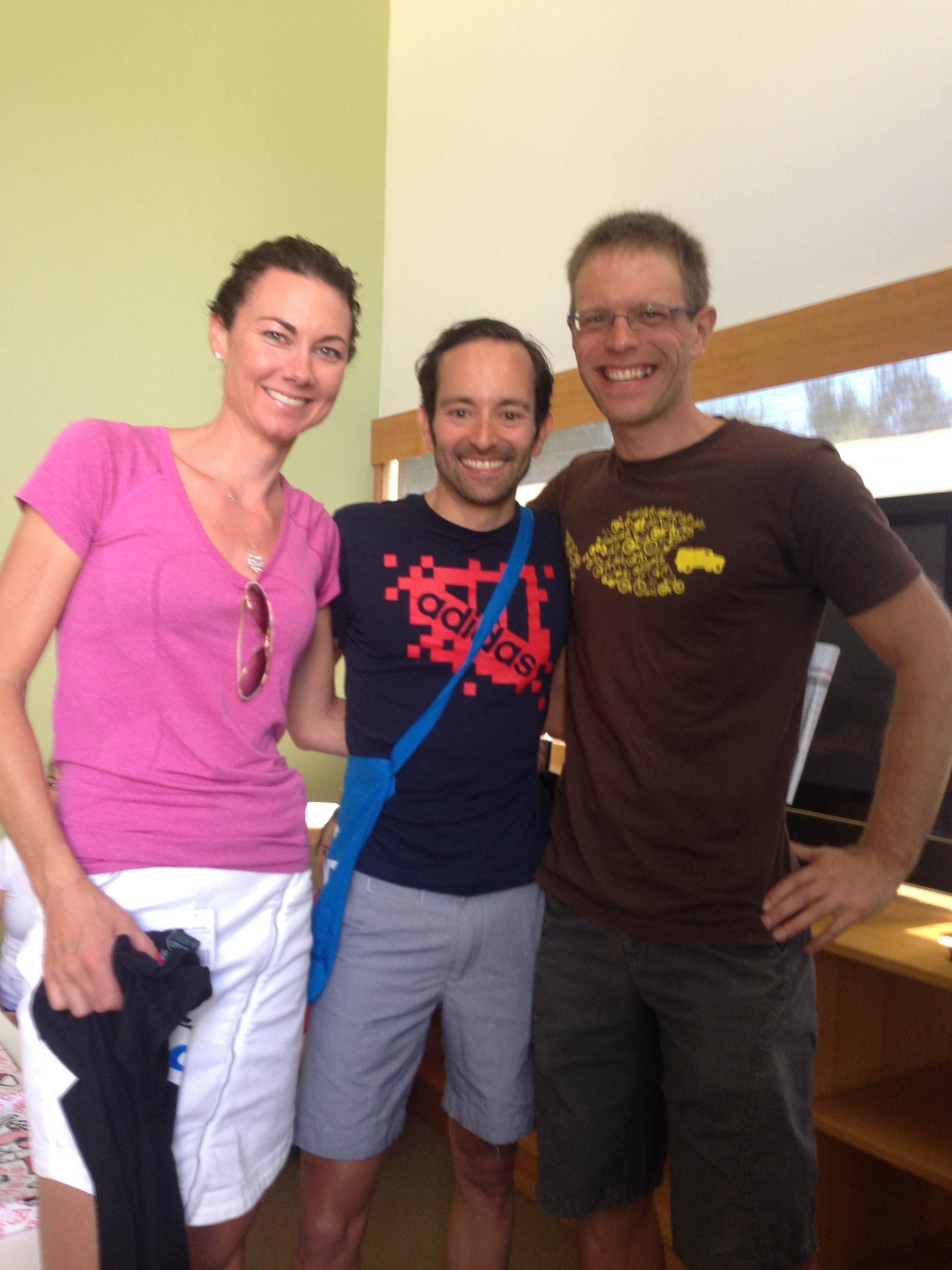 Most Likely To Race A Grade Next Year: Sarah Ricketts 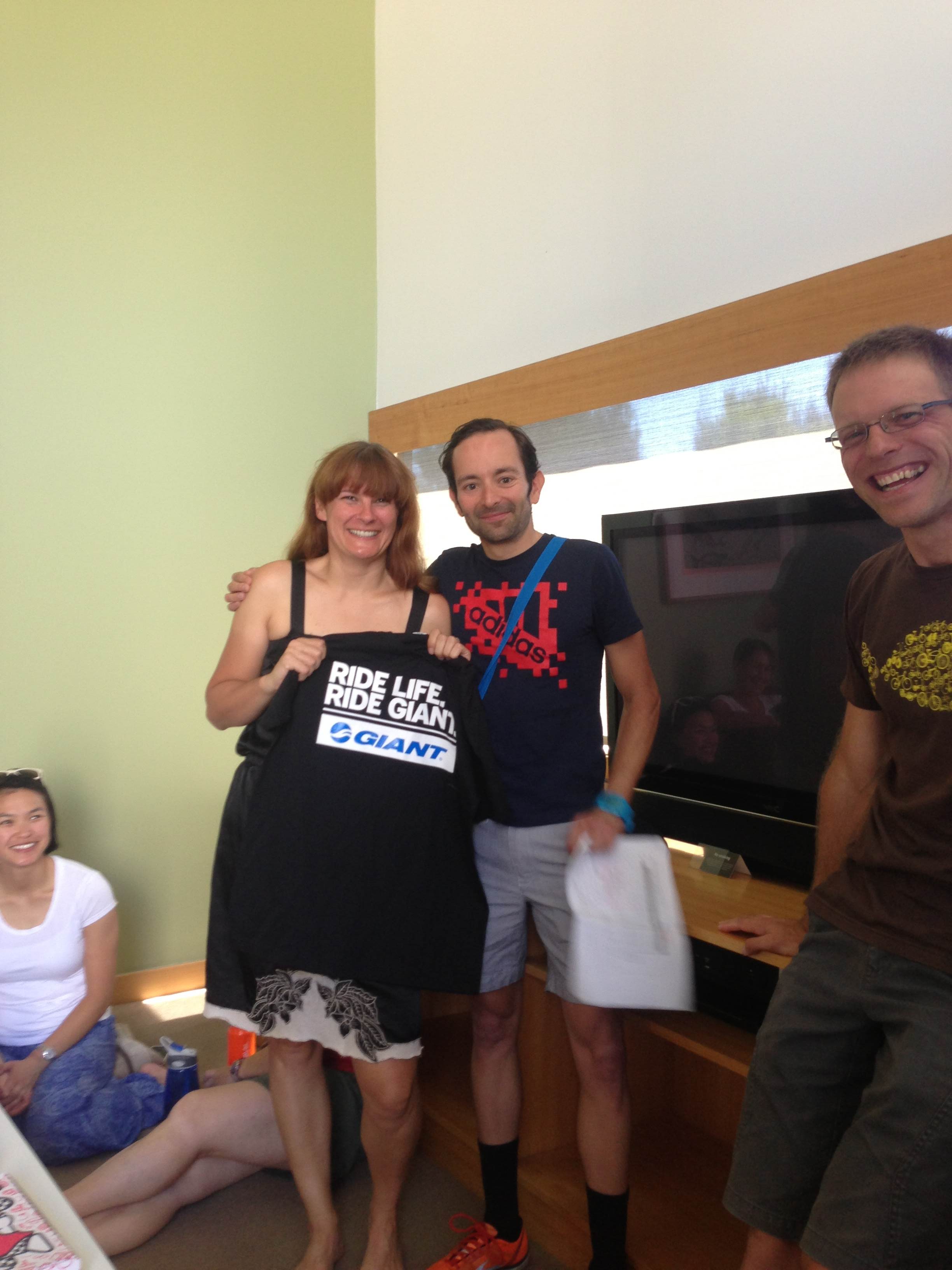 Big thanks to the team at VELOBOURNE and GIANT BICYCLES