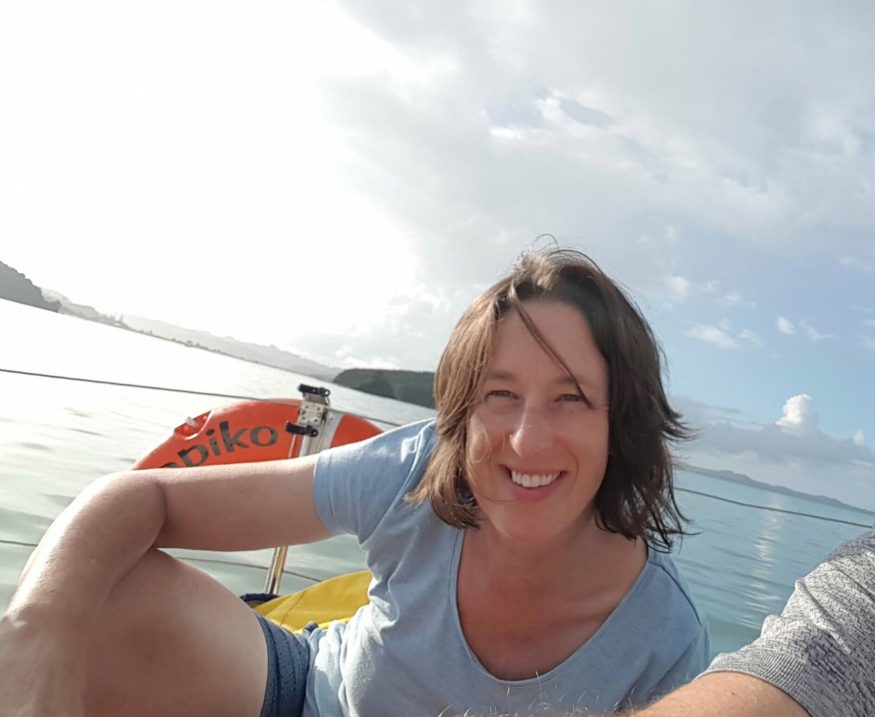 Amanda began road riding in 2009 and quickly became well versed in group riding and commuting. Amanda also pursued riding events and her 7 Peaks experience inspired a continued love of climbing. In 2016, she met the St Kilda folk and joined the club due to the friendliness and the shared dedication to riding. You may not know this about Amanda; as a student in the UK, she was involved in trying to stop fox hunting. Along with others With others, she chased the dogs with food to distract them from the hunting. Apparently they had only limited success, but they tried!!!