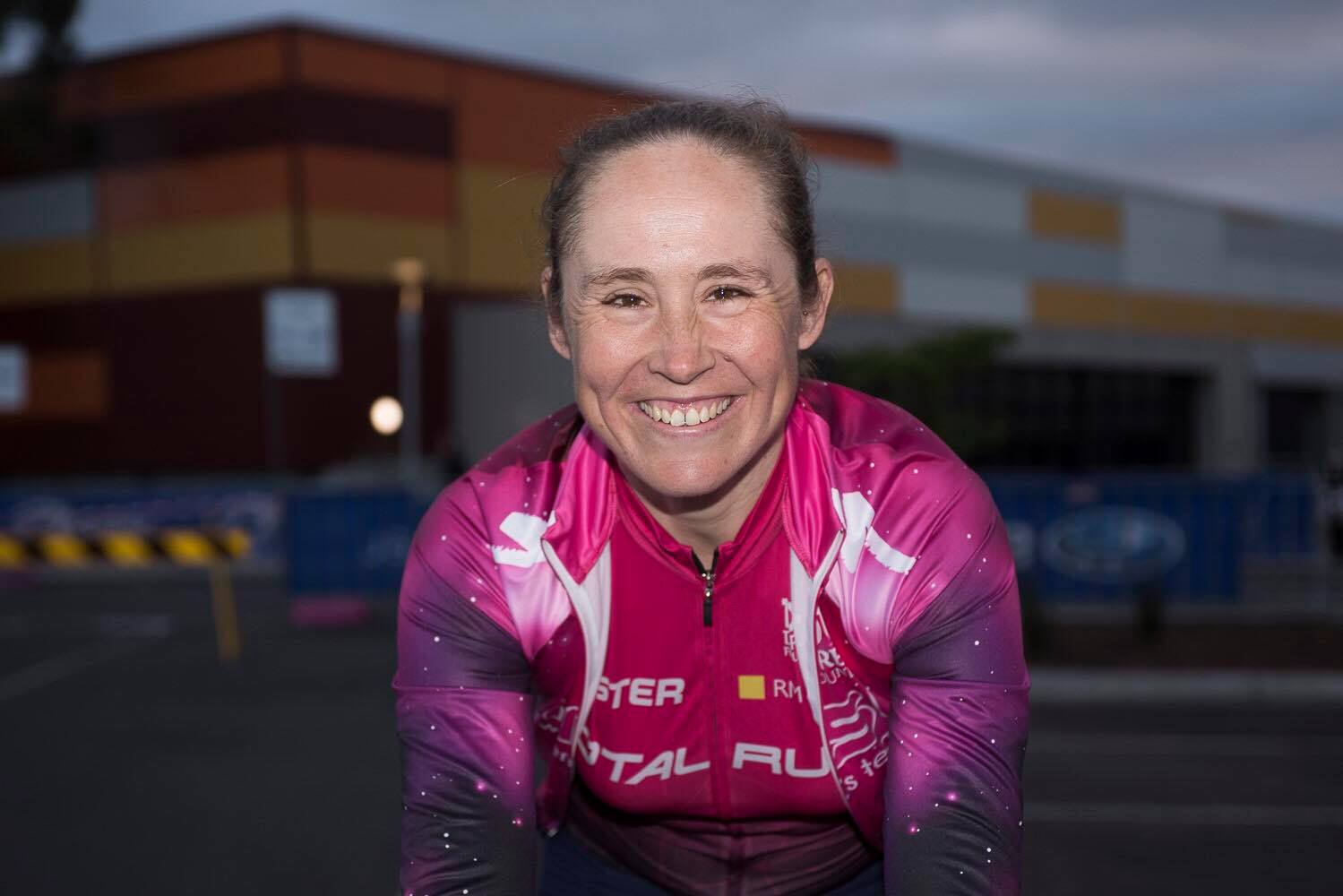 They say third time’s a charm, but sadly not in this case. This was the third time I pinned on a number for the inaugural Warny. I have since been told that I made history by being the first woman to have entered this event three times, which although is pretty cool, was definitely not a motivating factor in signing up again.

In 2015 was my first attempt, which I successfully completed, however with some unfinished business, which prompted the second attempt the following year. In 2016 I had an accident and ended up in Geelong Emergency, with surgery that night on a fractured collarbone.

Perhaps I should have left it there, but I had the desire to come back for more. This year’s attempt didn’t really go to plan, and I found myself splintered off the main peloton much earlier than I had hoped for! Am I disappointed in myself? Of course. I trained hard physically, and spent many hours on the bike in preparation. Perhaps I wasn’t prepared enough mentally, and the memories of last year’s catastrophe were still playing on my mind. Lots has been said across various social media platforms about the unfairness of, in particular, women being pulled from the race without being given the opportunity to finish. The truth is, many men were pulled from the race too for the same reason. I don’t feel hard done by at all, the Warny is a men’s NRS event, and for safety and logistics there have to be strict rules with time cuts. It is a race, and on the start line it was made very clear what the time restrictions were.

For me, the process of getting to the start line in good health and fitness is the highlight of training for an event such as this. That is winning in itself, regardless of the outcome on race day. Anything can happen in a race, but what cannot be taken away is the mental and physical discipline of preparation. I enjoyed the journey this year, and despite the outcome on the day, I don’t regret entering again. It is after all just a race! Will I pin a number on again next year? Time will tell.