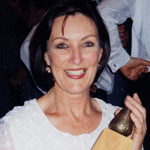 16 July 2010: We wouldn’t be here today without the dedication and support of Jennie Moroney. Jennie was one of the first to join the club when it was founded in 1999 and served as Treasurer for seven years and Club Administrator for two. She also has a swag of race titles to her name. She is shown here with her 2002 “Club Person of the Year” award.

as Jennie says “Oh the memories”. 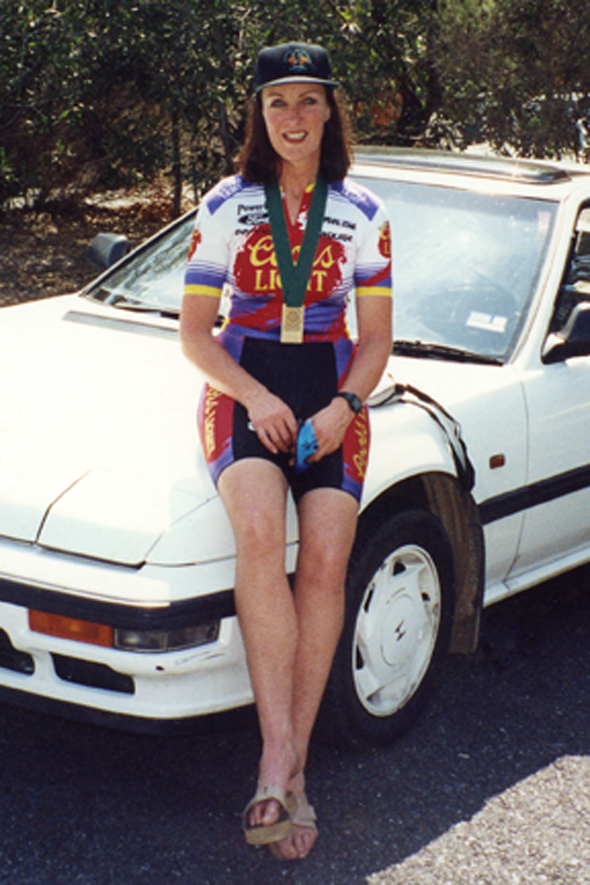