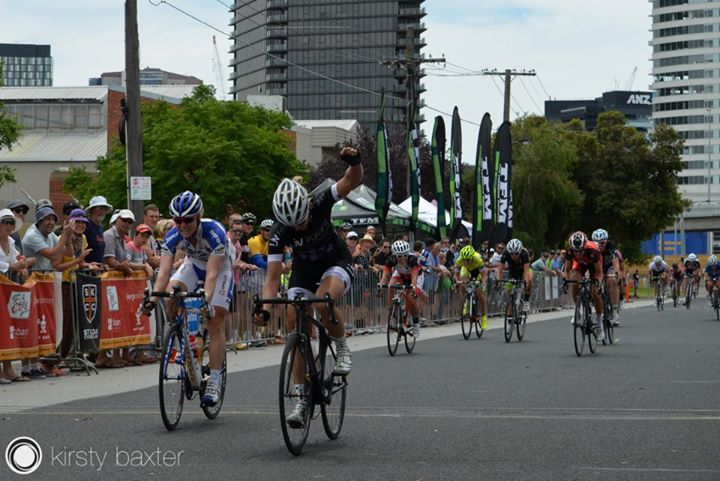 St. Kilda Cycling Club is delighted to announce that Anchor Point Village will now be joint sponsor with LIV/Giant of the elite women’s race at the Logie-Smith Lanyon Super Criterium, and in doing so ensure that prize money for the women’s race will be equal to that of the elite men in each category.  Tim Scarborough, Managing Director of Anchor Point Village, is a keen cyclist and has supported cycling events in the past, namely the 2013 Anchor Point Tour Of South West.

The elite women’s prize pool was already believed to be the highest ever offered for a single race in women’s cycling in Australia, and this further injection into the women’s race not only enhances that claim, but also eliminates any inequality in prize money which both the sponsors and the club recognise as being a long term problem in the sport of cycling.

The total prize pool for the elite women will now be $10,500. As an overall prize pool this is less than the elite men, however the men’s race is of longer duration and hence has more intermediate sprints on offer.

For a full breakdown of prize money see http://lslsupercrit.com.au/#prizes

This is a massive coup for women’s cycling and Anchor Point Village, LIV/Giant along with Logie-Smith Lanyon and St Kilda Cycling Club are proud to be a part of this development.