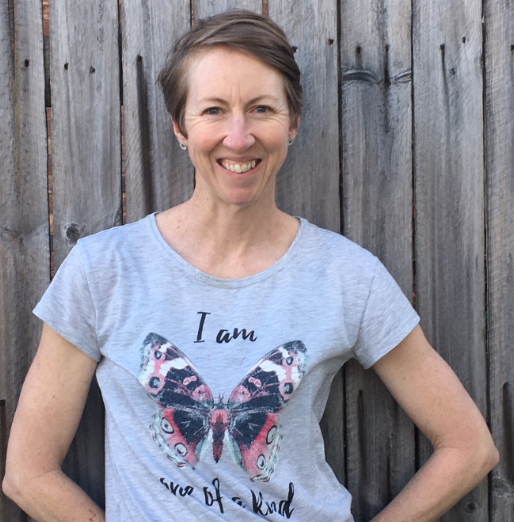 SKCC are delighted to be able to provide our readers with a bit more of an insight into one of our longstanding club members and supporters. Many of you will know Mel Jacobsen and for those of you who don’t, next time you see her, we encourage you to go and introduce yourself to this awesome lady!!! Mel is not only a passionate and dedicated supporter of SKCC but is also wife, mother, daughter, sister, cyclist, runner, ally and friend.

Mel joined SKCC in 2004 so she could attend the Inverloch Training camp. One year later she found herself on the SKCC Committee and was President by 2007. We think she was the first (ever) female president of a cycling club in Australia and Mel’s presidency was the conduit for SKCC taking lead role for the club being more female friendly. Today, SKCC is still well known and regarded for its female friendly approach and the club has the highest number of female members of any club in the country; thank you Mel for your foresight!!!

Mel still works on special projects for SKCC; she is currently liaising with local & state governments for a permanent criterium facility; an ongoing exercise lasting over 10 years; definitely testament to Mel’s patience, dedication and perseverance!!

Outside of SKCC, Mel was the inaugural General Manager of the Amy Gillett Foundation when the organisation was established and is currently part of the Innovation Team at VicHealth

Mel has an insightful take on our five questions…