5 Questions with Lisa and Ernie 21 Mar 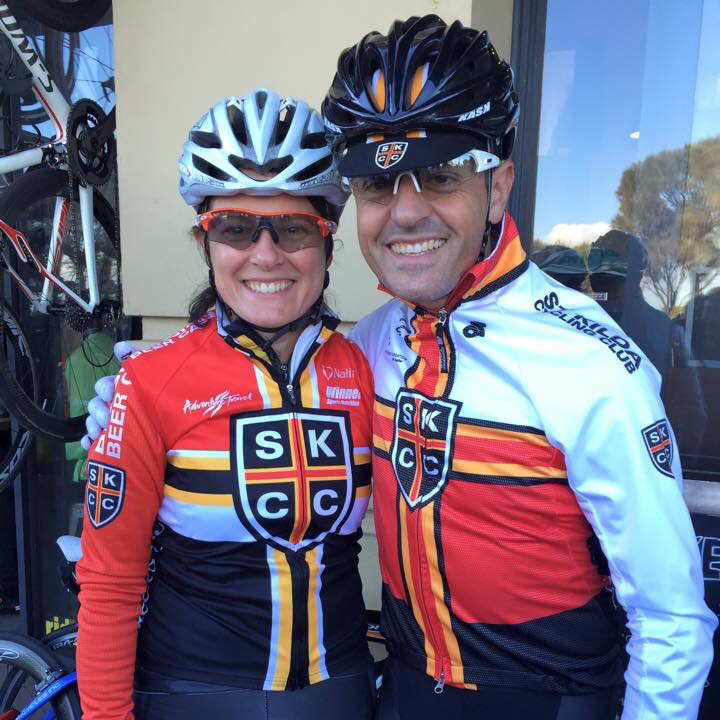 Many club members know Ernesto Arriagada (he’s either on a bike or, these days more often, behind a camera) and Lisa Byrne; Ernie and Byrnie. This couple met through SKCC and celebrate 10 years of happiness (if you can call it that!) on March 22. Ern was part of the SKCC Committee a couple of times between 2006 and 2014. Lisa joined the club in 2006 and was part of the inaugural SKCC Women’s sub-committee between 2008 and 2014.

While Ern and Lis were living in South Yarra they led the Southside Monday Revive Ride. They moved to Fitzroy about a year ago and now run the Northside edition of the Monday Revive Ride. These guys have been part of the club for many years and are familiar faces to quite a few members, so we thought it would a great idea to find out a bit more them.