5 Questions with Ben Healey 2 May 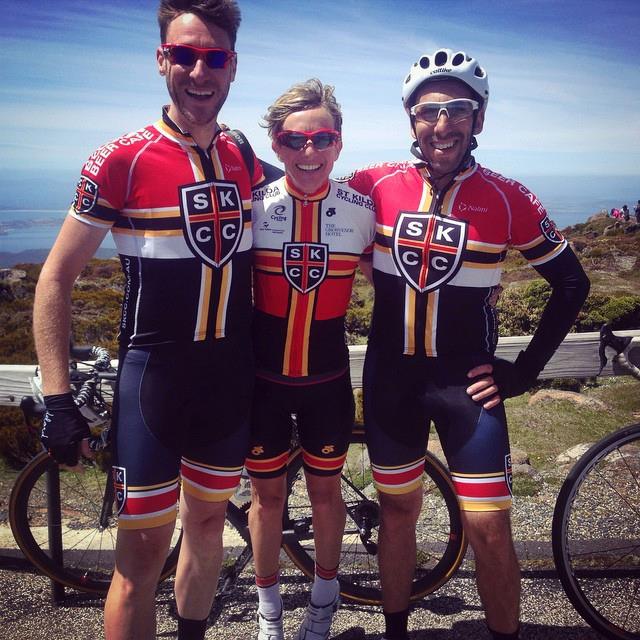 He joined SKCC 6 or 7 years ago, after the MTB club he was a member of began disbanding. He enjoys both the social aspects and a bit of casual racing across a few disciplines.

Ben is a fan of outdoor life (outside of cycling), making several camping trips a year with his family to swim, surf, fish and generally enjoy being free of an urban setting. He’s also a big fan of snowboarding and running. In his spare time he coaches his son’s grade 5 basketball team in the local Bayside basketball competition.

We asked Ben the 5 Questions –

1. If you had a time machine & you could go back 10 years what advice would you give your younger self? Don’t sweat the small stuff, always stick to your guns and maybe the lotto numbers ..

2. If there was a movie made about your life, who would play you? Harrison Ford or Robert Redford

3. If you could choose a superpower, what would it be? Telekinesis, Teleportation or Compassion

4. Who or what motivates you? Hanging out with mates and having a laugh, not getting dropped by said mates

5. Which emojis best describe your philosophy on life (Maximum of 3 emojis allowed)